“FOR GREAT IS NOT MEASURED BY HOW LARGE OR HOW MUCH, OR BY TROPHIES OR MONEY, OR STARDOM OR SUCH, BUT THE GREATEST OF THINGS ARE BY WHOLE OR IN PART, MEASURED BY HOW THEY AFFECT EACH ONE’S HEART.” ~Michele Steinhauser

It’s been awhile, so let me just back up to August where we had another successful, fun Rugged Running camp! I am so blessed to be able to do what I love and educate others on how to get the most out of their running, fitness, and goals. 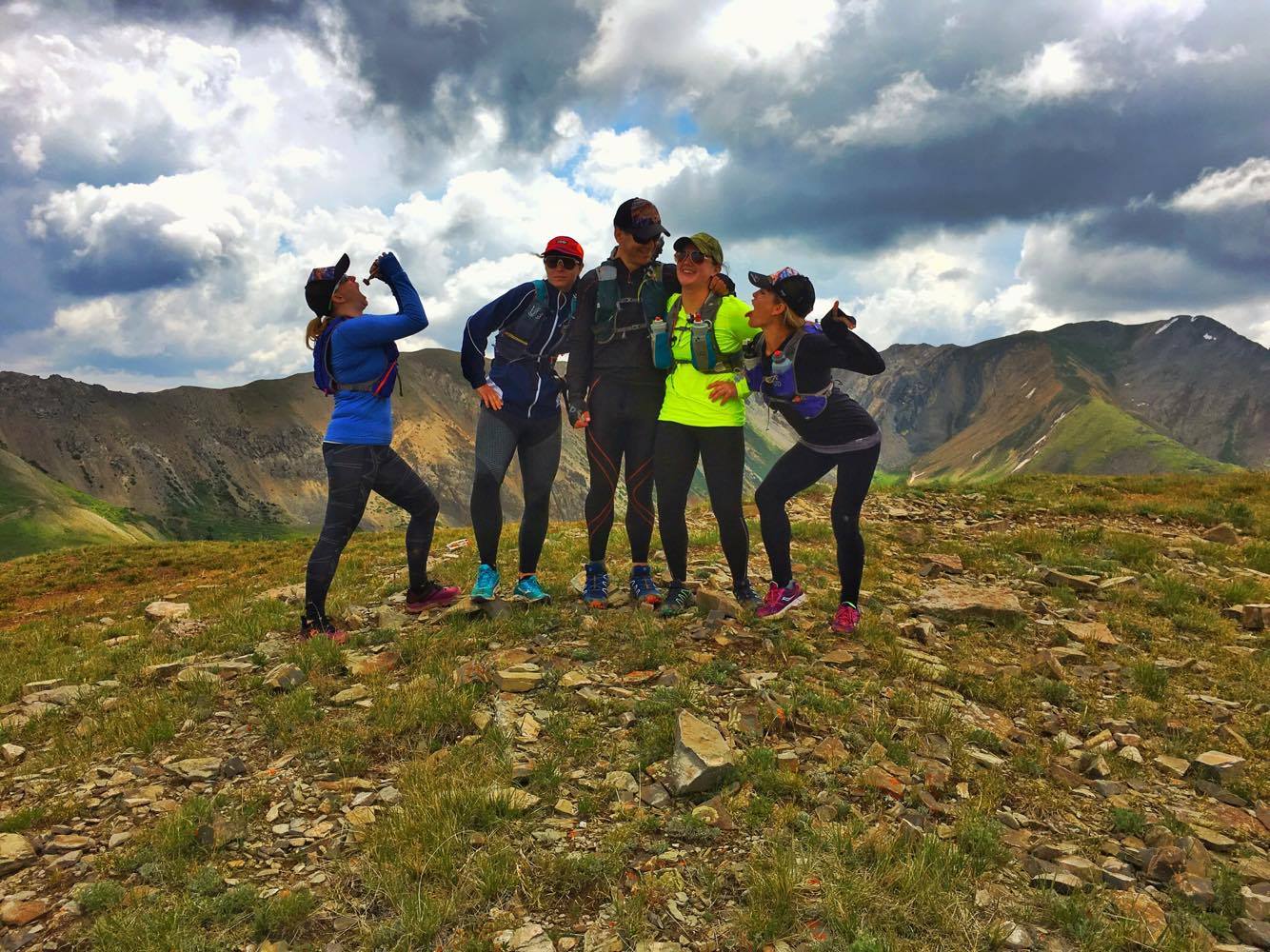 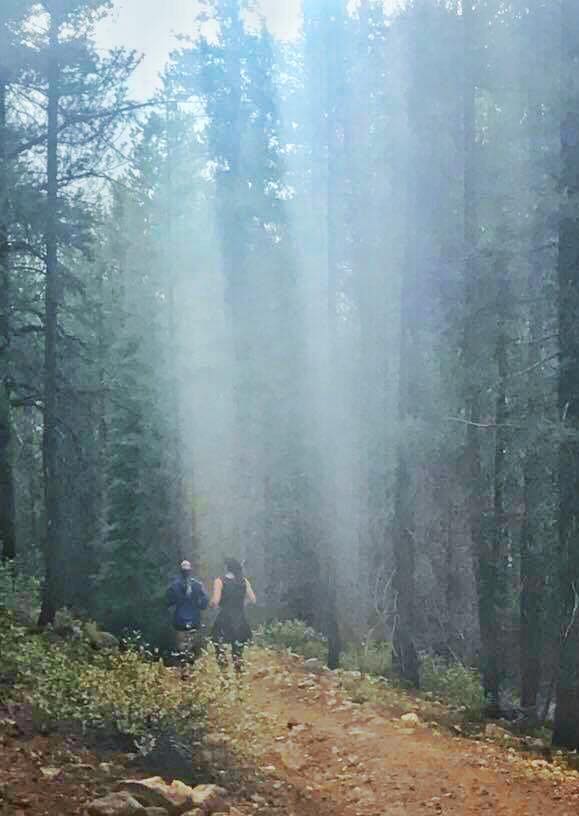 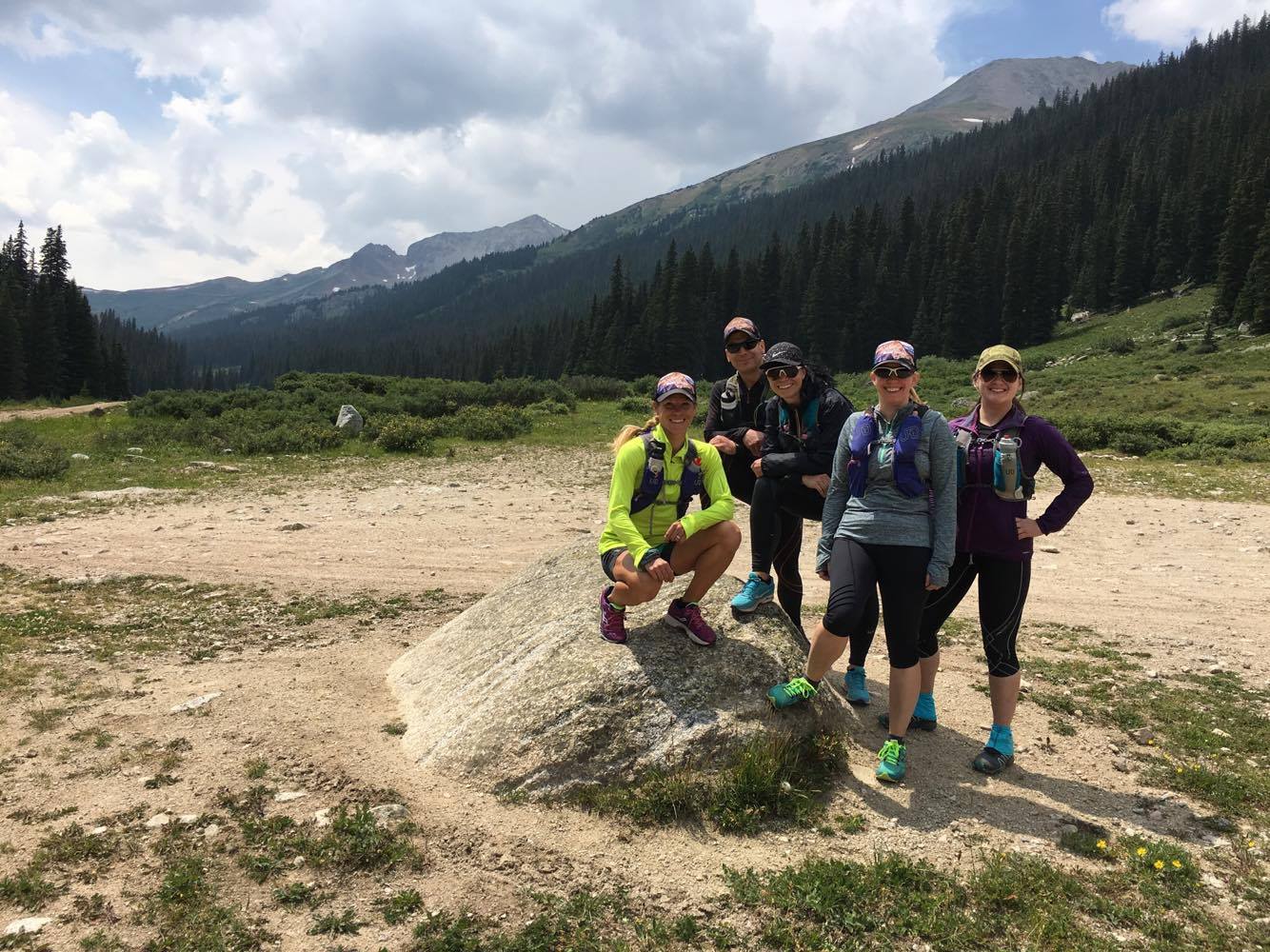 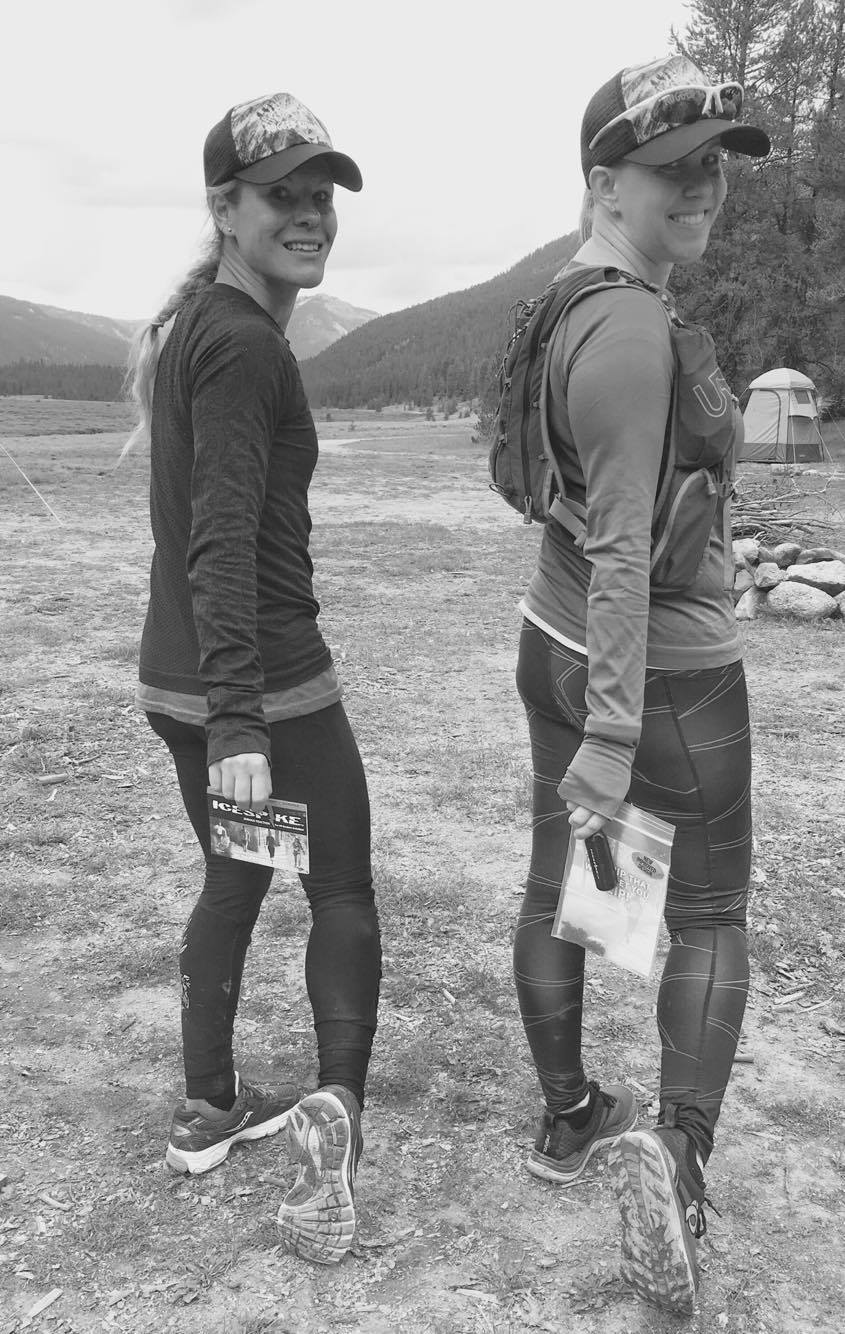 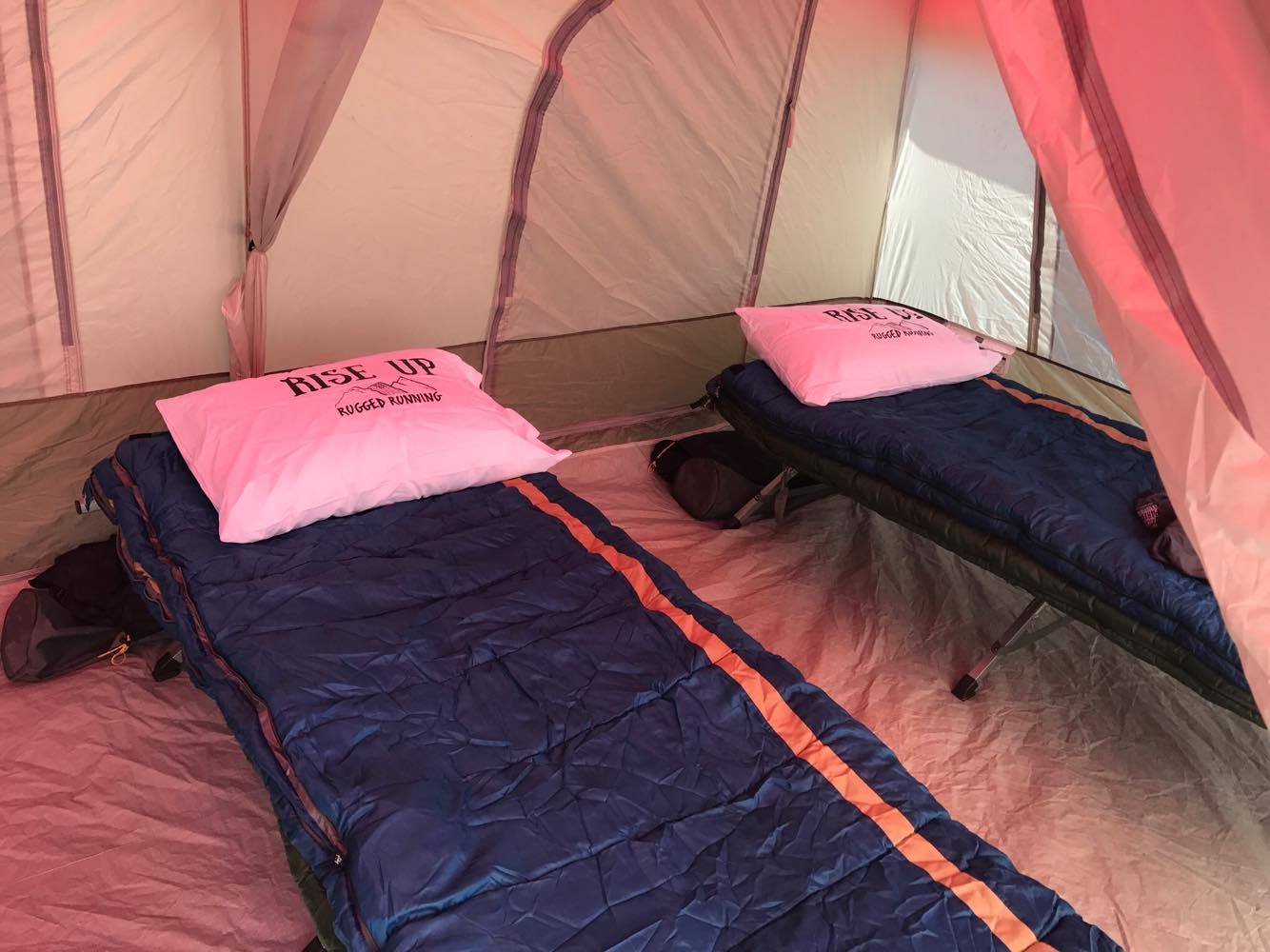 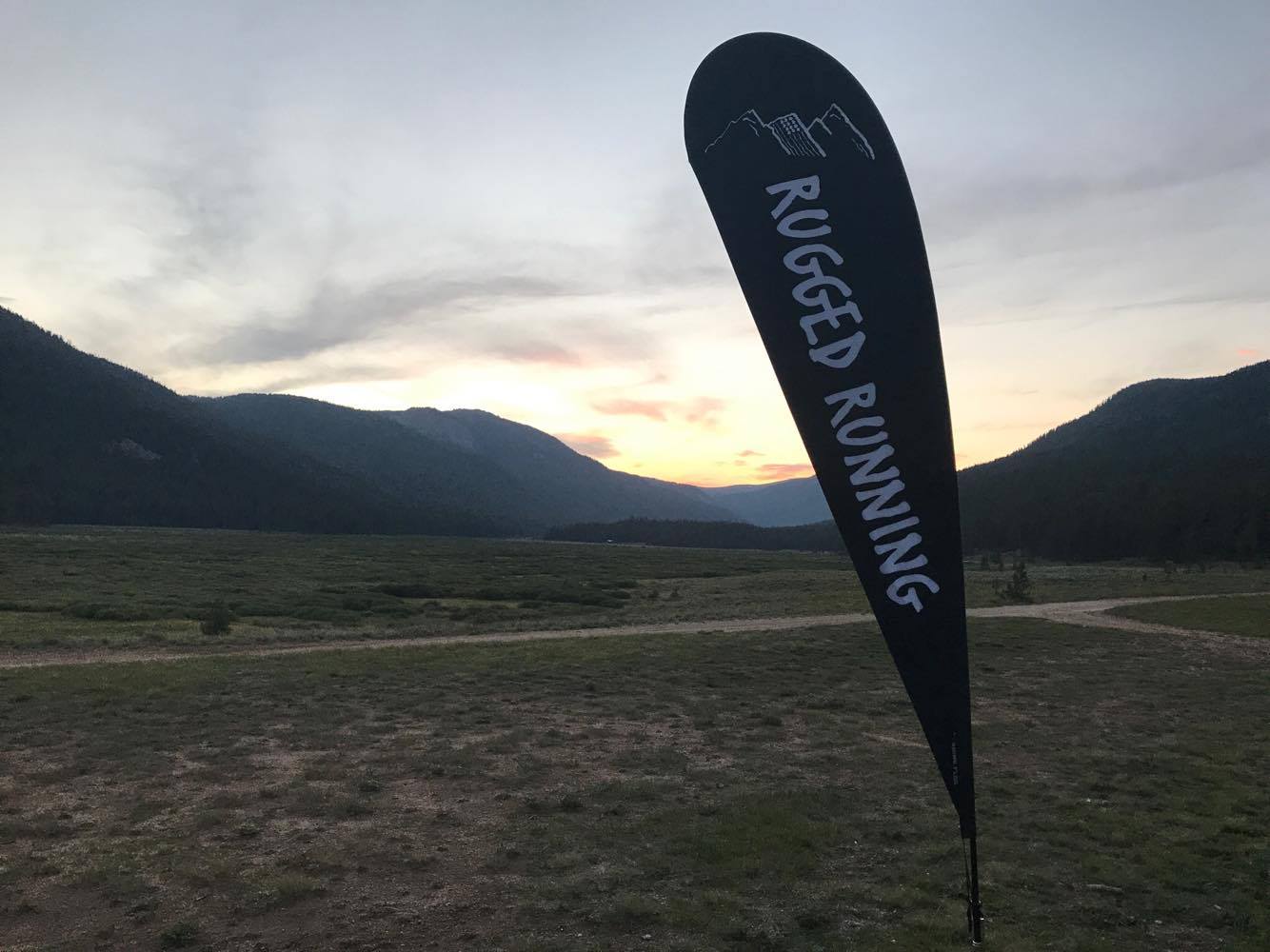 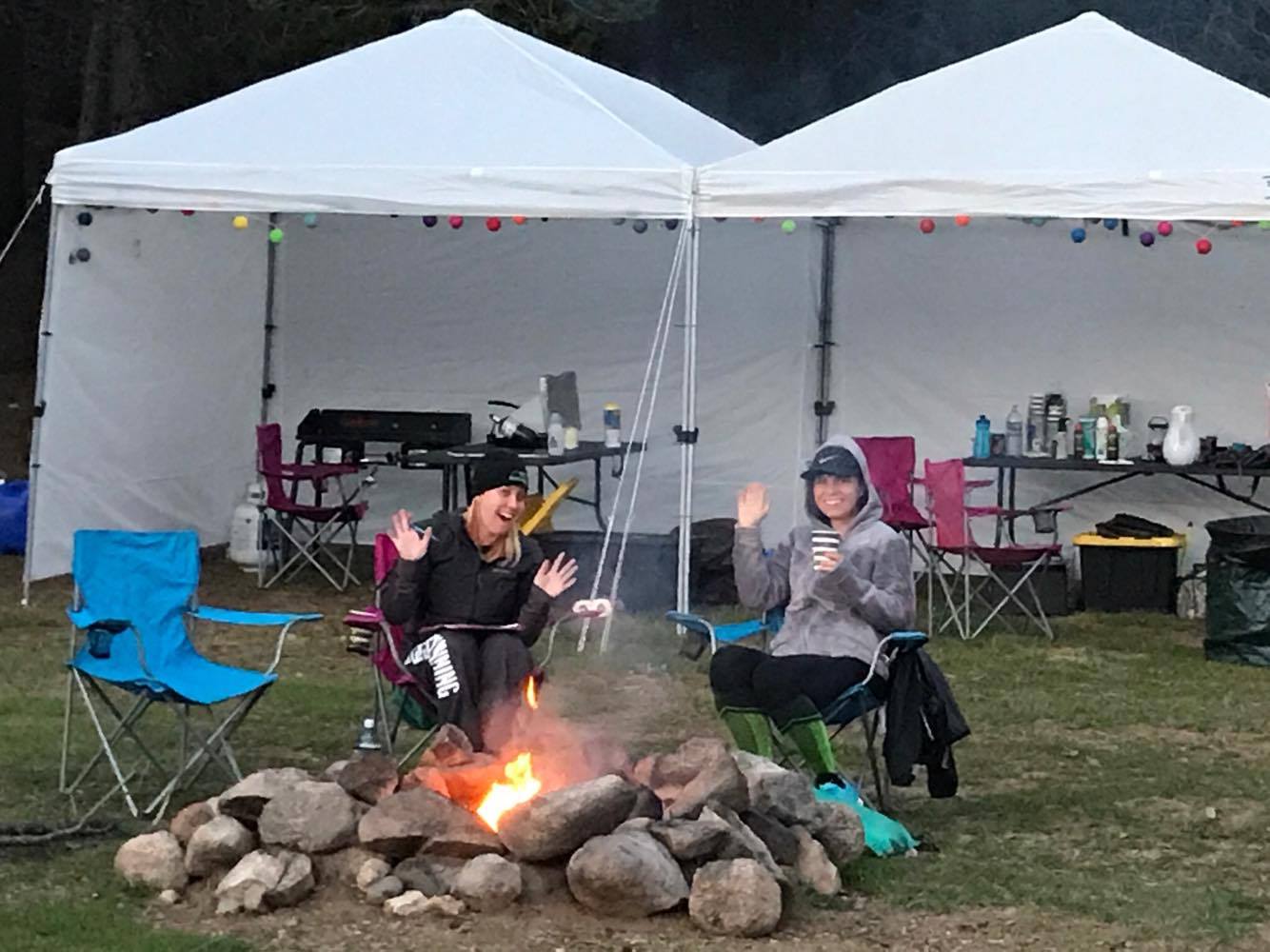 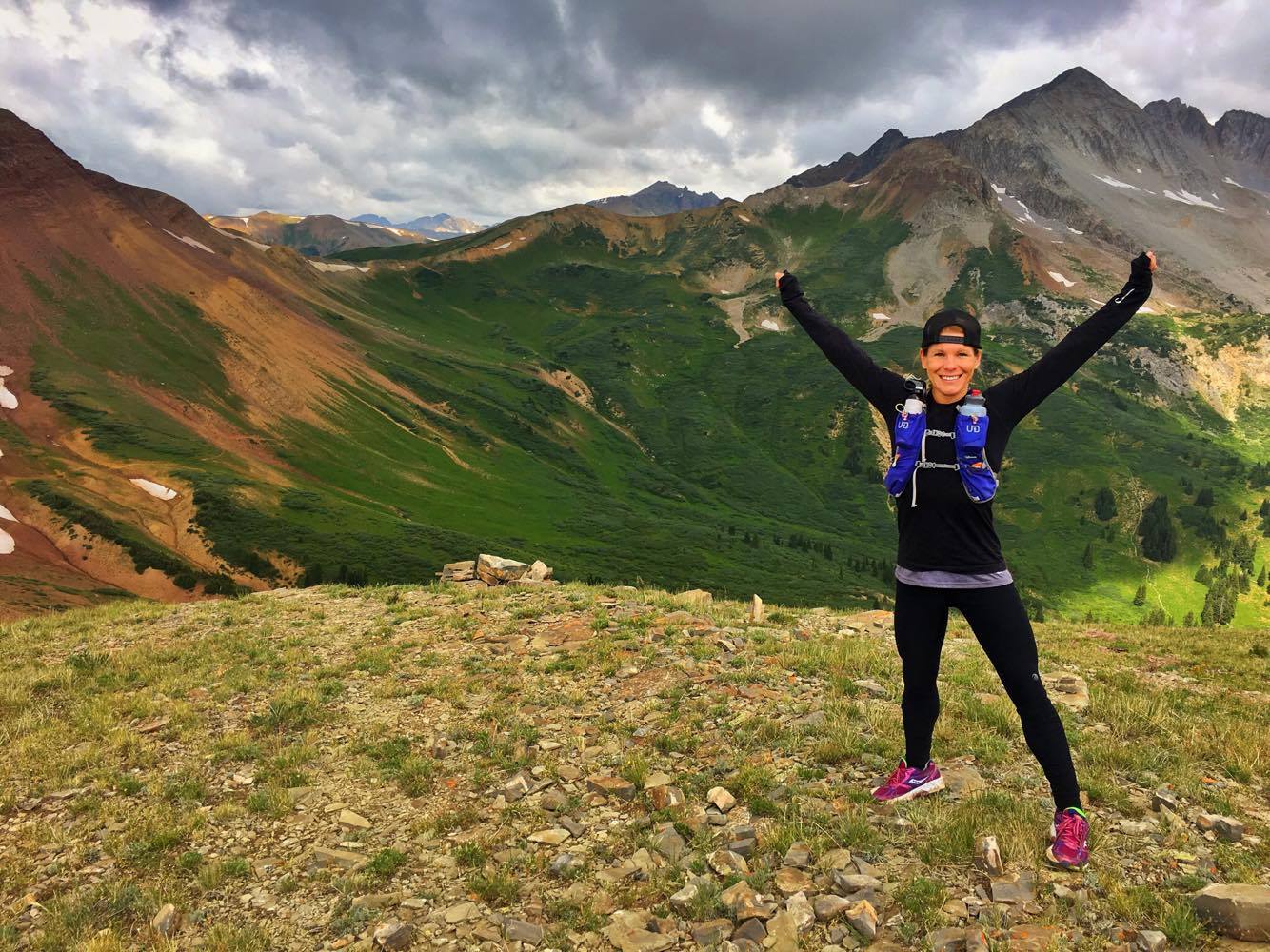 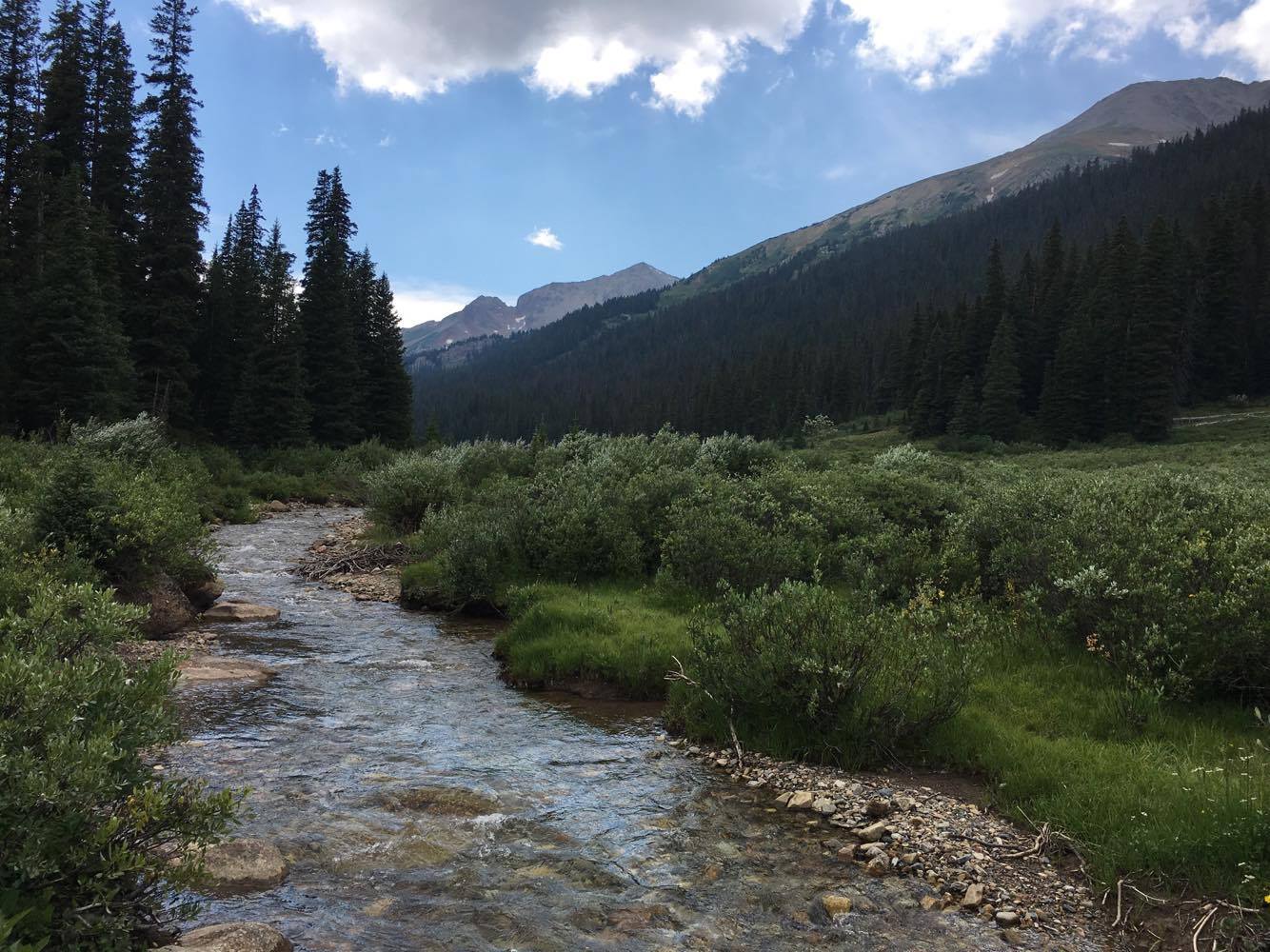 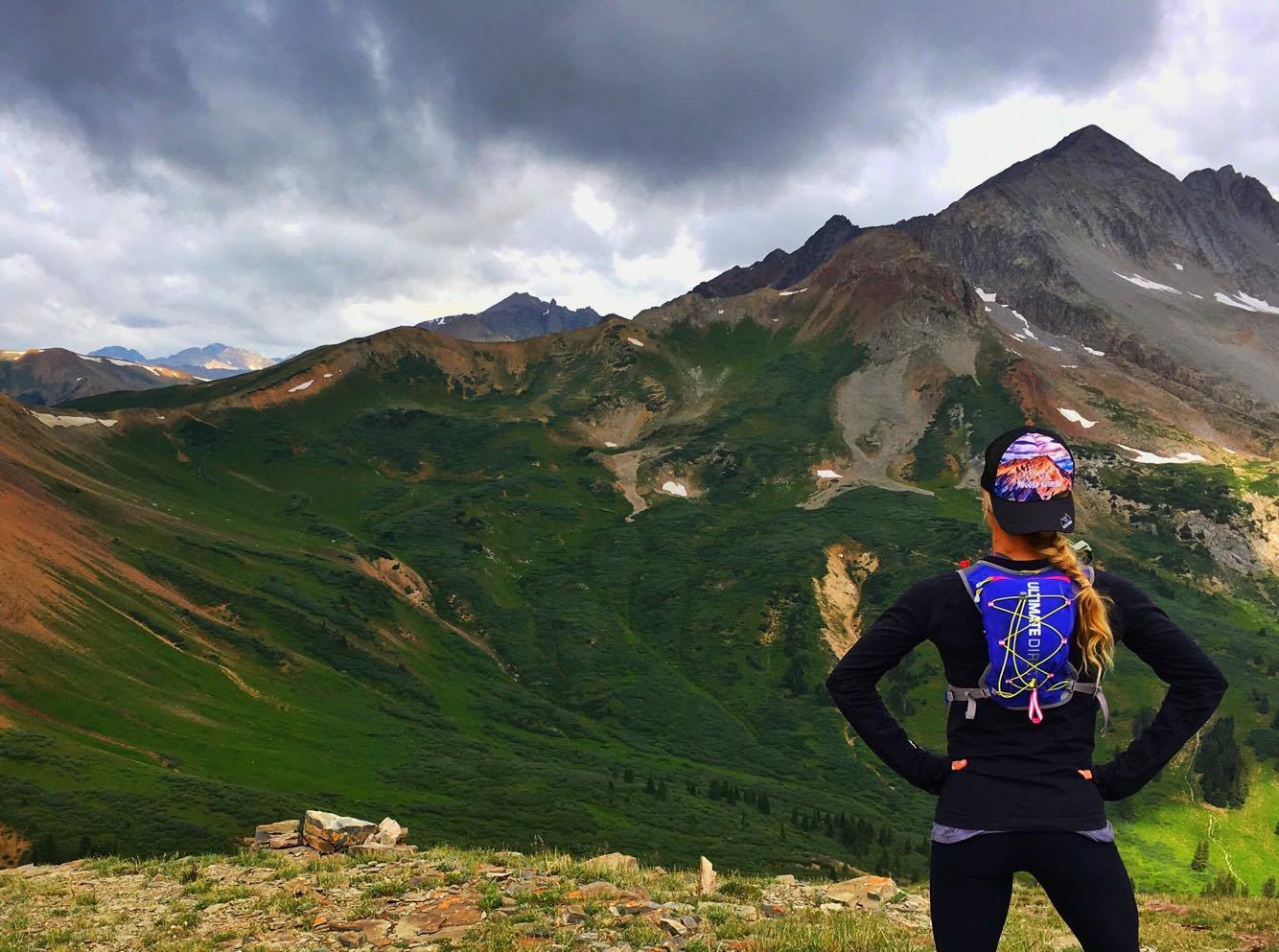 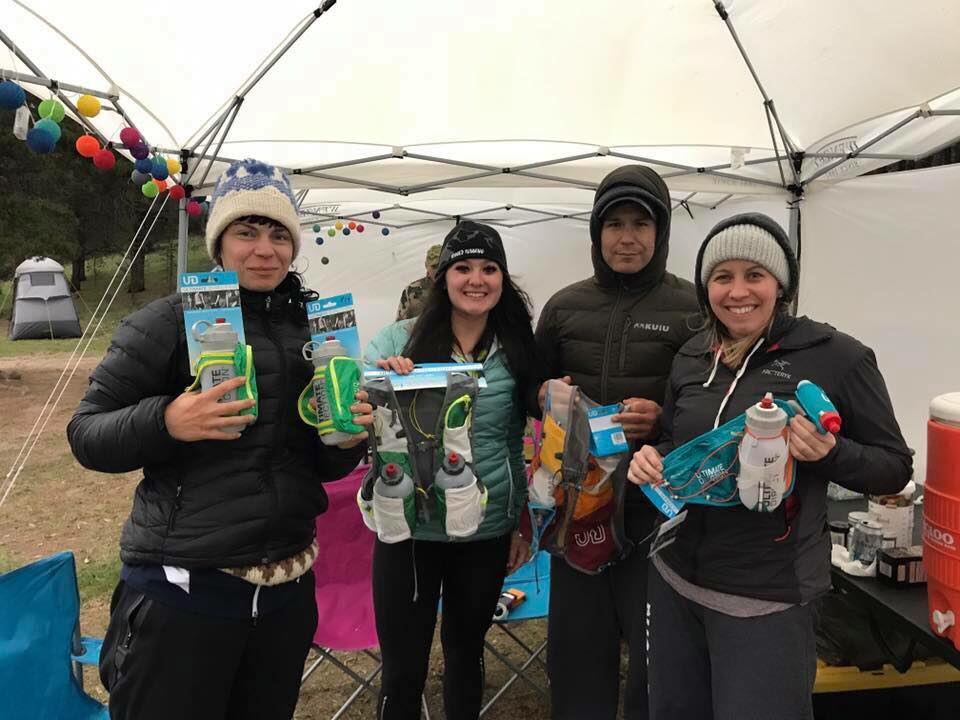 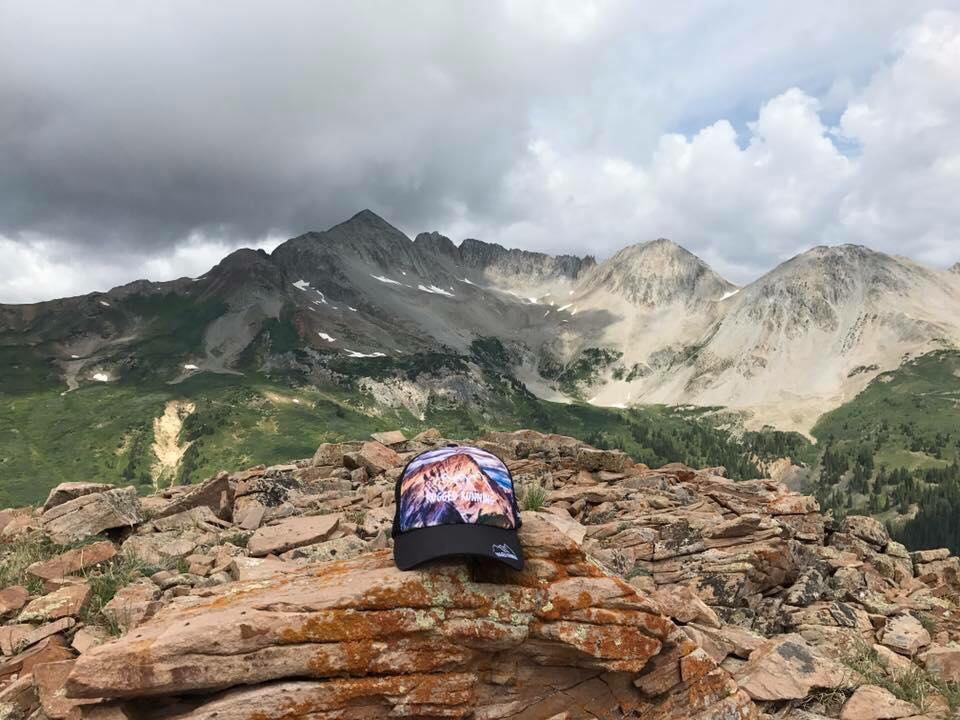 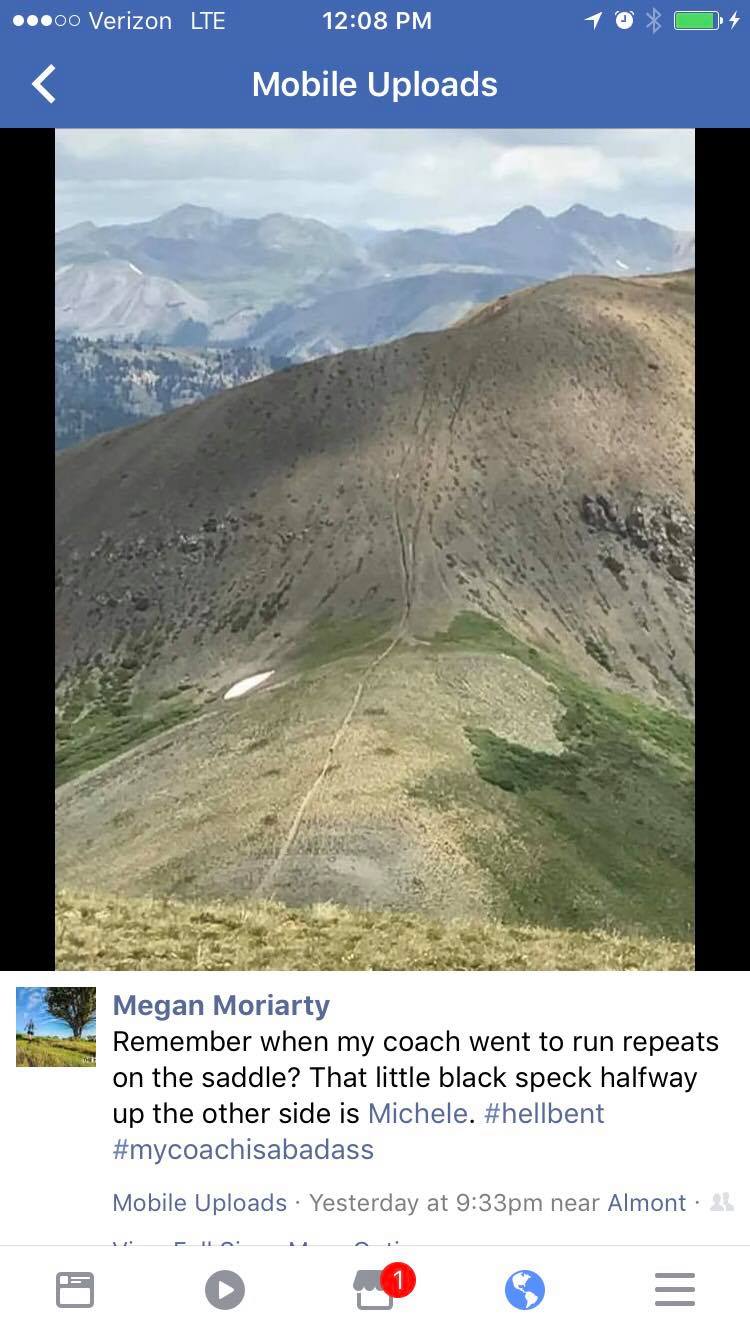 August continued…I found myself sitting on the sweet seat of a Juliana Roubion in the mass of people at the Leadville 100 Mountain bike race. A place I earned early in the year. Although I would have loved to be competitive, I decided this time would just be for cross training for RRR 100 coming up in September. Sore, fatigued, but excited to ride the journey, I hammered down (well, after about 30 miles when the sea of people I was in finally broke a part)! The day went perfect, I finished uninjured, taxed, and in 23rd place. I even scored the cool “gas tank” award for having the fastest last 3 miles in my age group. Major thanks to Dave W. for crewing me at this epic event, Eldorado Springs water for providing clean drinking water, and Ultimate Direction for a running vest that works damn well on the mountain bike too! 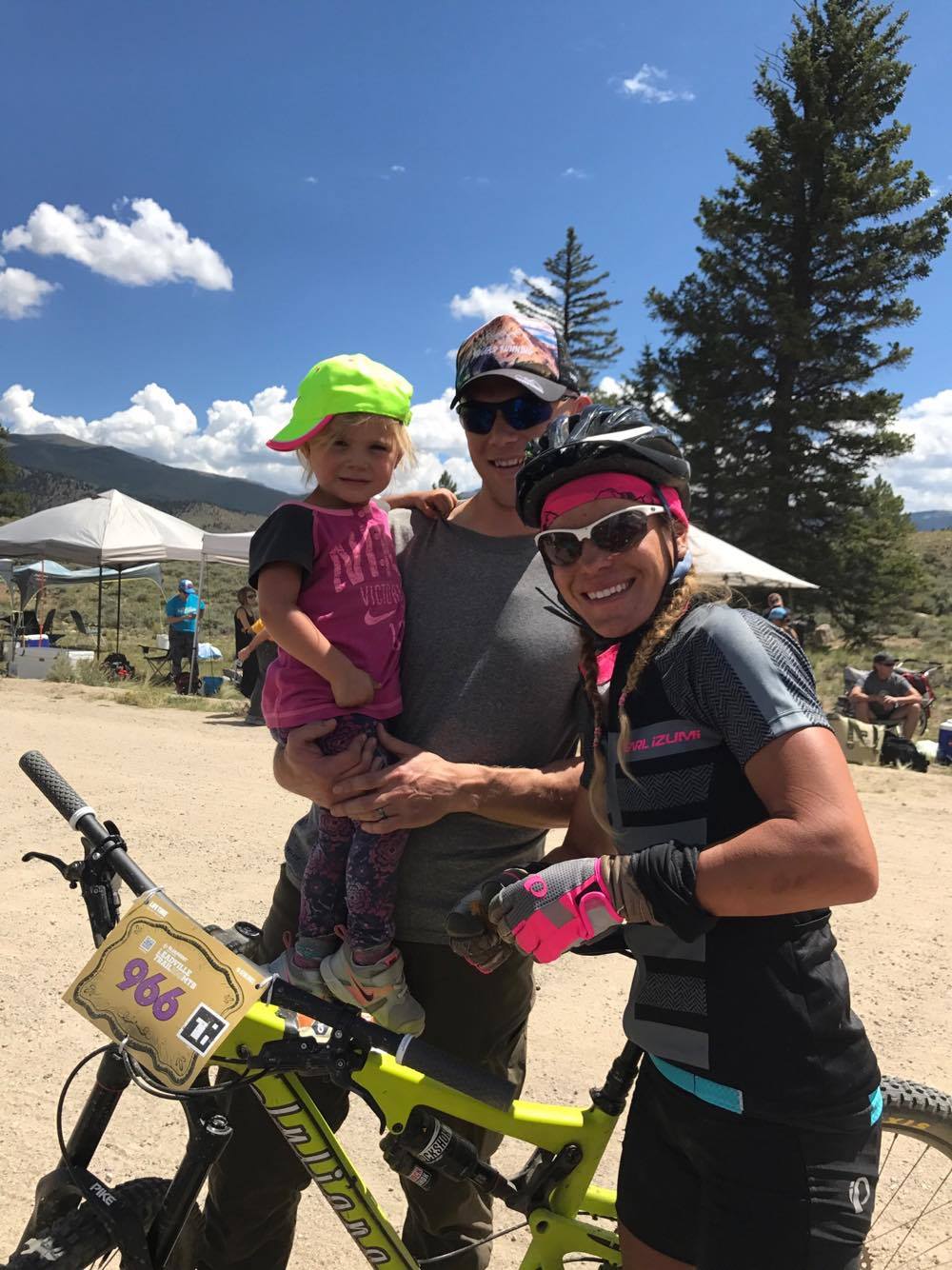 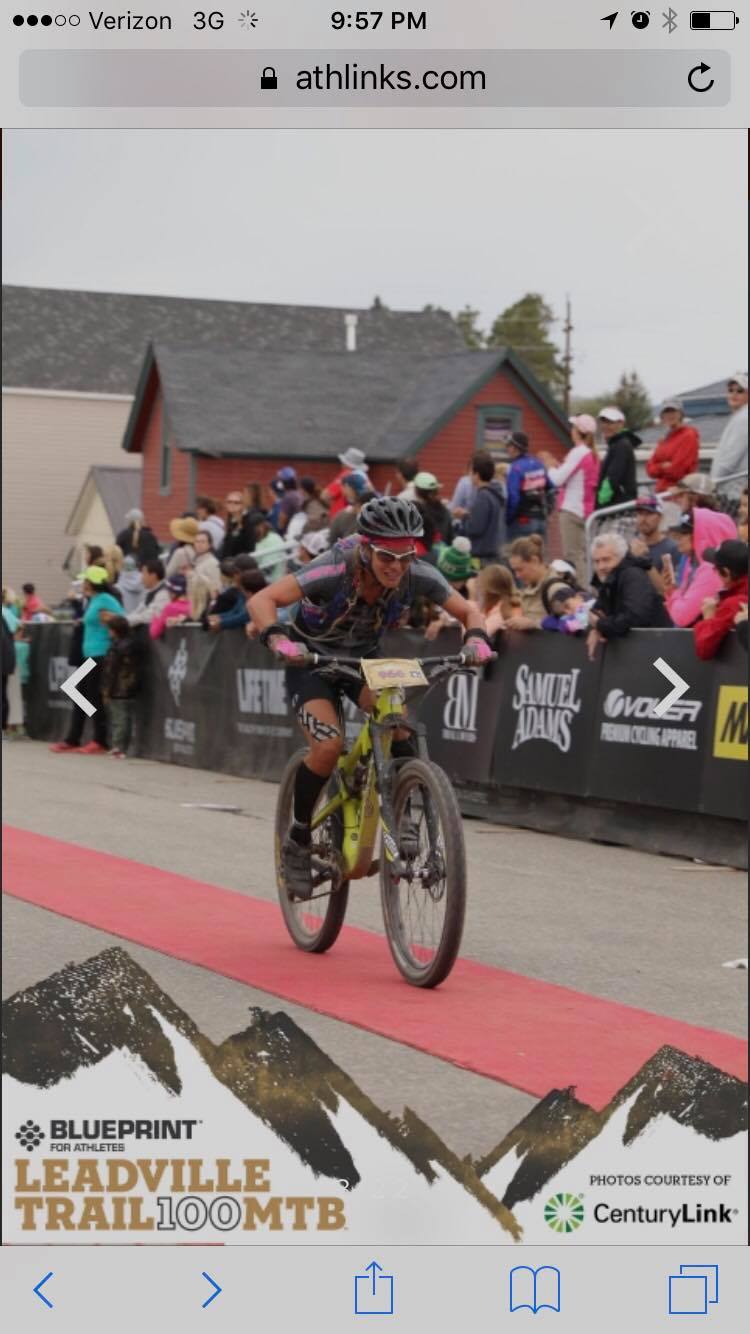 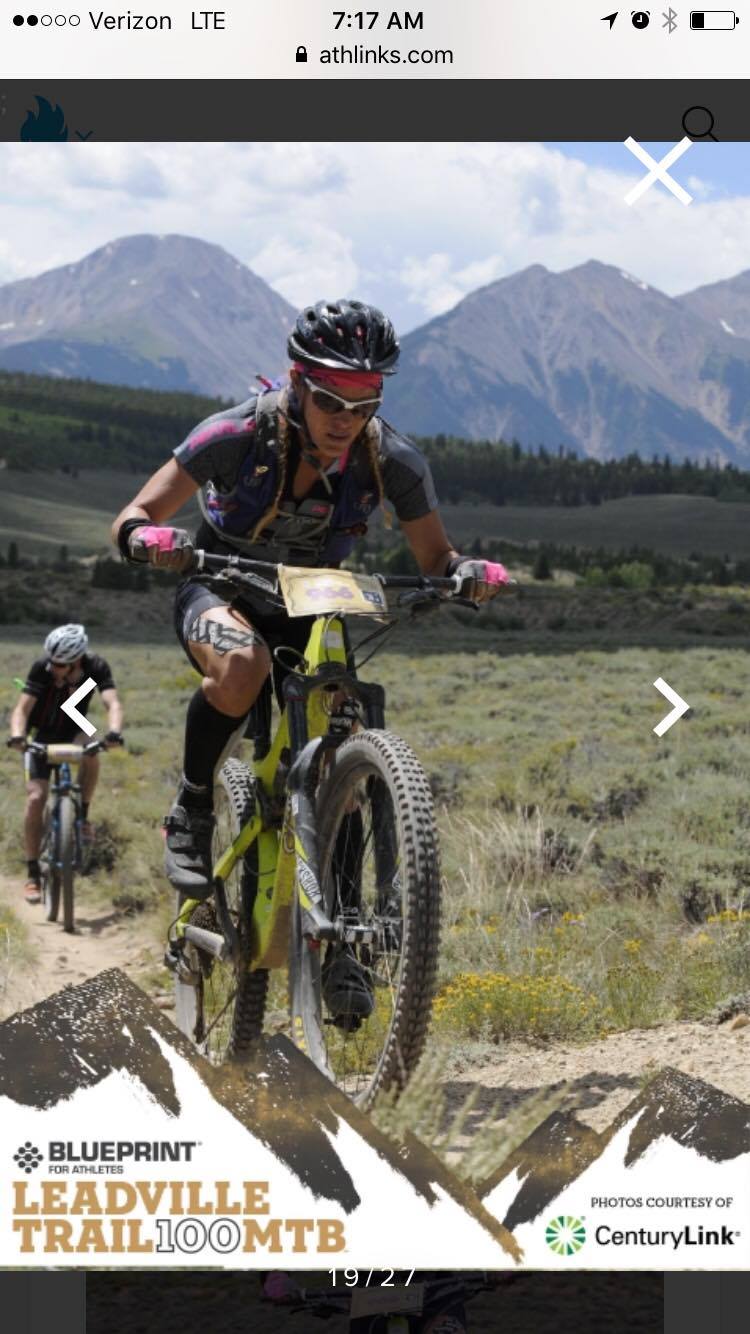 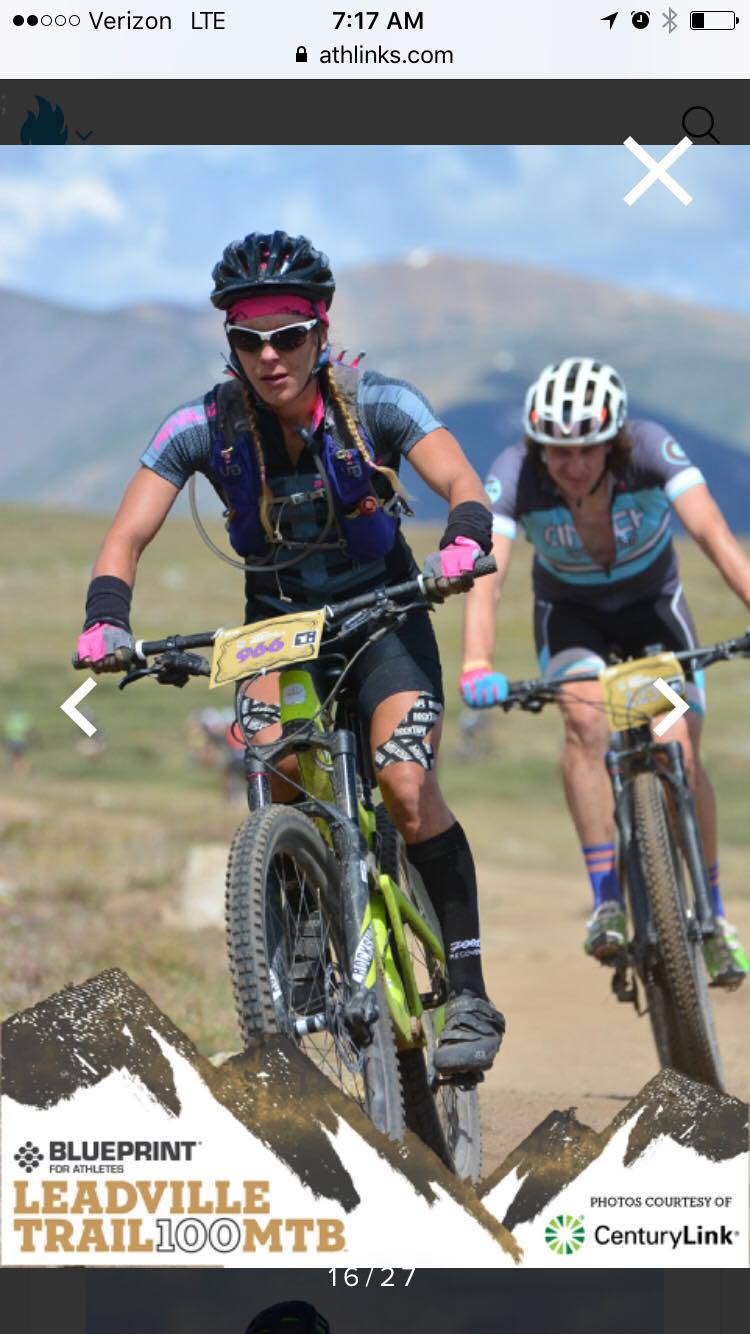 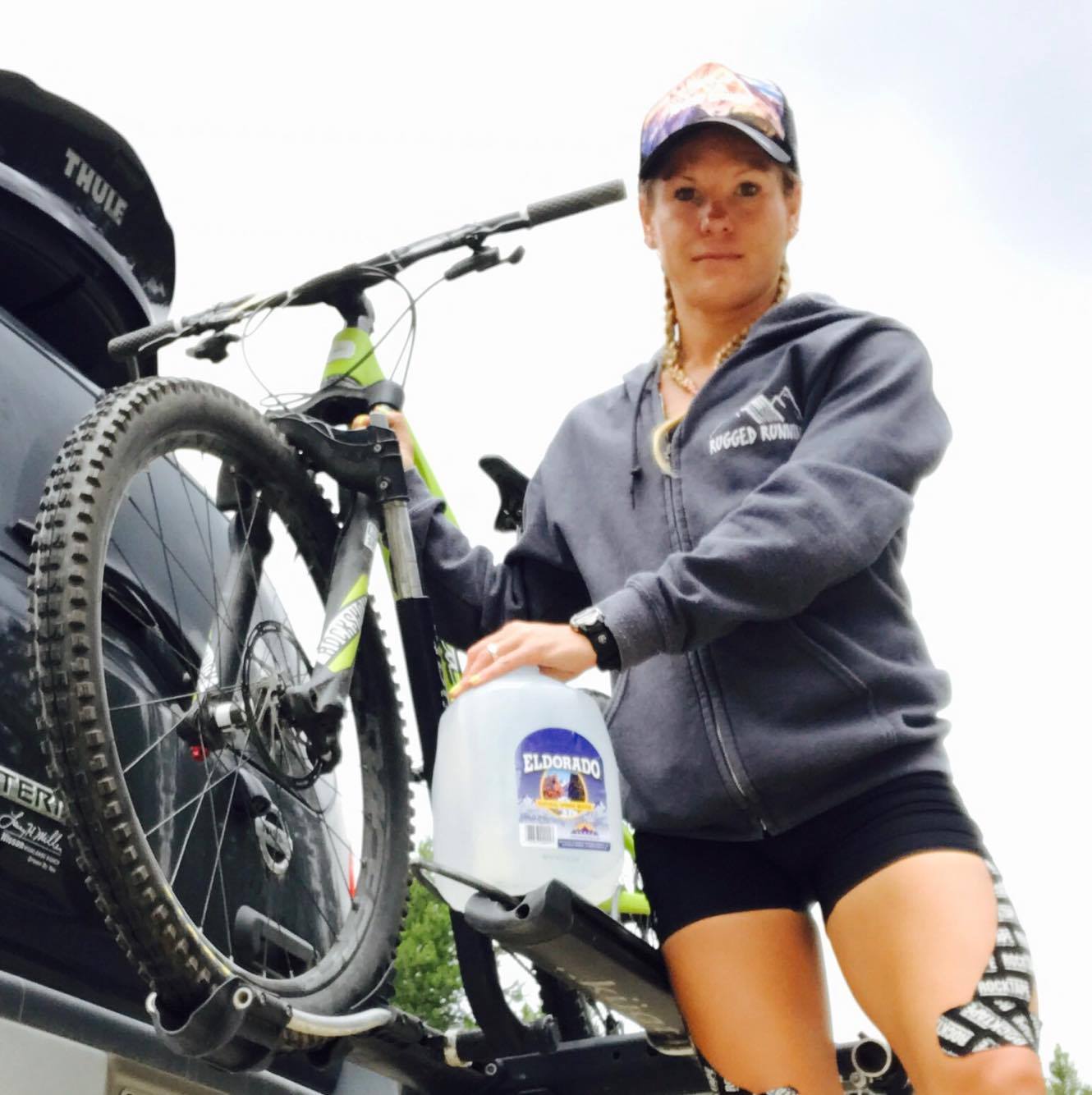 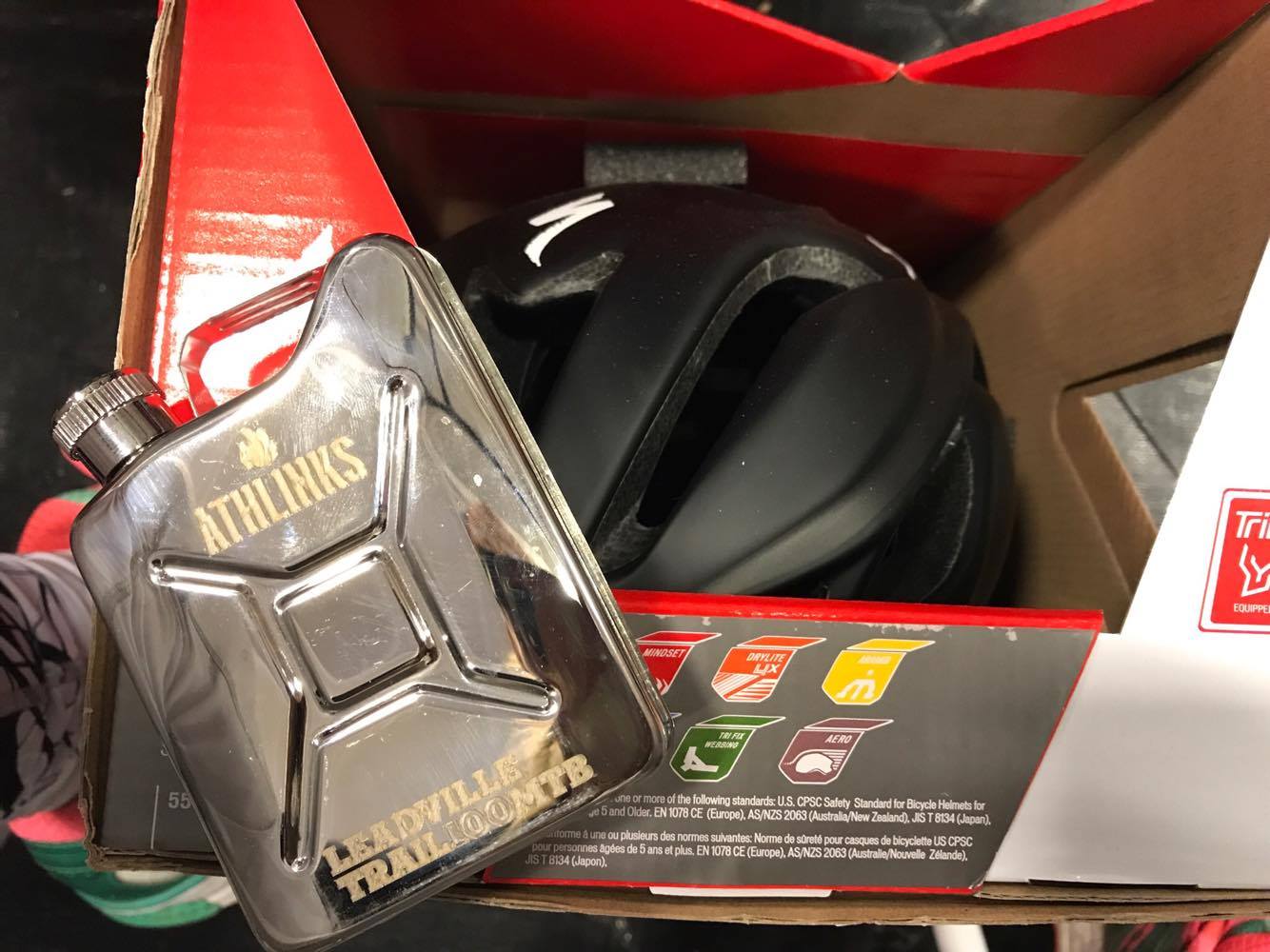 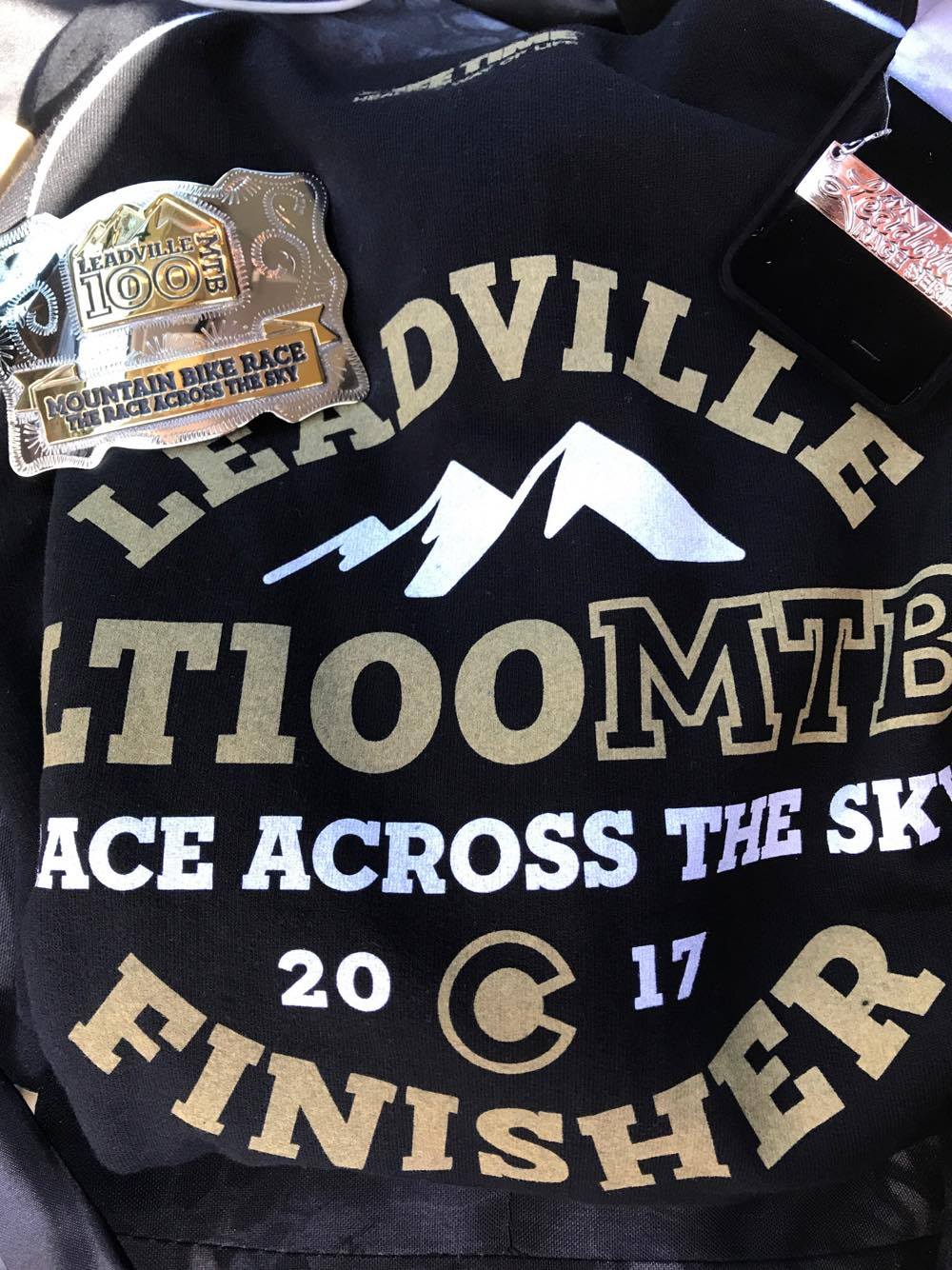 BOOM!.. Went my heart as we started the 2017 RRR 100 run. I waited two long years for this and certainly had my share of challenges along the way. 5.5 months on crutches, 16 prp shots, 2 hip surgeries, 1 quad tendon tear, and 3 broken ribs. Nothing was guaranteed. I wasn’t supposed to ever be able to run again (according to the first few surgeons), and even with my current surgeon (who is THE BEST, no really.. shout out to Dr. Mei Dan), he couldn’t guarantee I would ever run again with my own hips. When we learned my surgeries (complete scopes) were pretty successful, we still didn’t think I’d be able to run more than a 10k… 70 mountainous miles later I found myself in some of the most pain I’d ever been in, disappointed, but not defeated.

You see, the race went off unlike I expected. I didn’t predict to have the ability to take the lead like I used too. At least not from the get go. But that’s how it happened. I slowly baby stepped my way up the first 4.5 mile mountain climb up to 10,500 ft, only to look back and not even see anyone coming, so I waited.. and waited, and then decided to just go. Although I was not being competitive at this point, I simply kept moving, took my time, and ABSOLUTELY enjoyed this gift God gave back to me.

Long Lake aid station- a quick 1 mile out and back section resides where I was able to see the competition. No nerves struck, I wanted to take my time going down the technical sections of Fish Creek Falls.. and truly embrace all that it had to offer (not knowing how long my hips would actually last or if I would ever be able to run this again).

Rolling into the next aid station, Olympian Hall, I couldn’t believe I was still leading…where were they I thought? I’m not going that fast, I’m sure they will catch me on this part but that’s okay there’s a lot of race left. Hiking my way up the steep hill serving as the gateway to Emerald Mountain, the miles went fast and right before I entered into Cow Creek I saw one of my beloved Rugged Runners, Stan (aka Fancy 😊 !!!) One hell of a tough old guy that will make teenagers look bad at even a 5k! And I ate dirt. Oh yeah.. that’s what I get for not paying attention. I clipped a rock, hit the dark black dirt, tuck and rolled, and said hello to Stan as we made our way into the aid station.

(I tried not to think much of it then, but that is the same thing that took me out of the RRR 100 2015 race. A clipped toe, and fall resulting in cartilage tear in the left hip).

My sister and hubby Wyatt (CREW AWESOMENESS) handed me my goods and I took off. This would be the first time I didn’t hit a low at Cow Creek and actually ran descent throughout the entire loop back into OH marveling at the hot pink sunset. Fish Creek falls climb would be somewhat unforgiving. My leg started to have the same symptoms as it did in 2015. My knee started to lock up and every few minutes I would have to stop and rub it and my hip/butt out. It would eventually kill my lead but not until right before Summit Lake Aid.

Finding very little relief with my massages, in spite of all my hard work, all my preparation, my stride closed to not even a shuffle. I briefly stopped at Dry Lake to take aid from Wyatt, and told him I was hellbent on getting back up to him. Wyatt sat at DL for 5 more hours, for I would not return ☹ . It took me 3 hours to go 4.5 miles down to Spring Creek, and by then I was holding tree branches, weeds, anything that would keep me on my feet while I baby stepped those last heart breaking miles. My pelvis felt as if it were going to shatter. It wasn’t just the left hip or the fall I took earlier, unfortunately, I took a bad fall with the right hip just a few weeks back. So bad, I couldn’t walk, let alone run, and feared my race attempt was over at that point.

Although I was crushed I could not finish for all the people who believed in me (and I really mean that), I still felt like I won.

Photos by: Paul Nelson (first and last one)

"FOR GREAT IS NOT MEASURED BY HOW LARGE OR HOW MUCH, OR BY TROPHIES OR MONEY, OR STARDOM OR SUCH, BUT THE GREATEST OF THINGS ARE BY WHOLE OR IN PART, MEASURED BY HOW THEY AFFECT EACH ONE’S HEART.” ~Michele Steinhauser

Those 70 miles were some of the best miles I was never supposed to run. My heart was smiling the whole time, no matter what the pain level was, or what place I was in…not just because of my race, but because of the several other Rugged Runners who were out there taking on this beast of course with me. None of them quit. Not one. You guys are the reason I WILL someday run with you on those trails again. I’m not done yet. “WITH GOD ALL THINGS ARE POSSIBLE!”… even beating the odds.

And for the speedsters, don’t worry, I hear you have some competition coming in 2040 😉